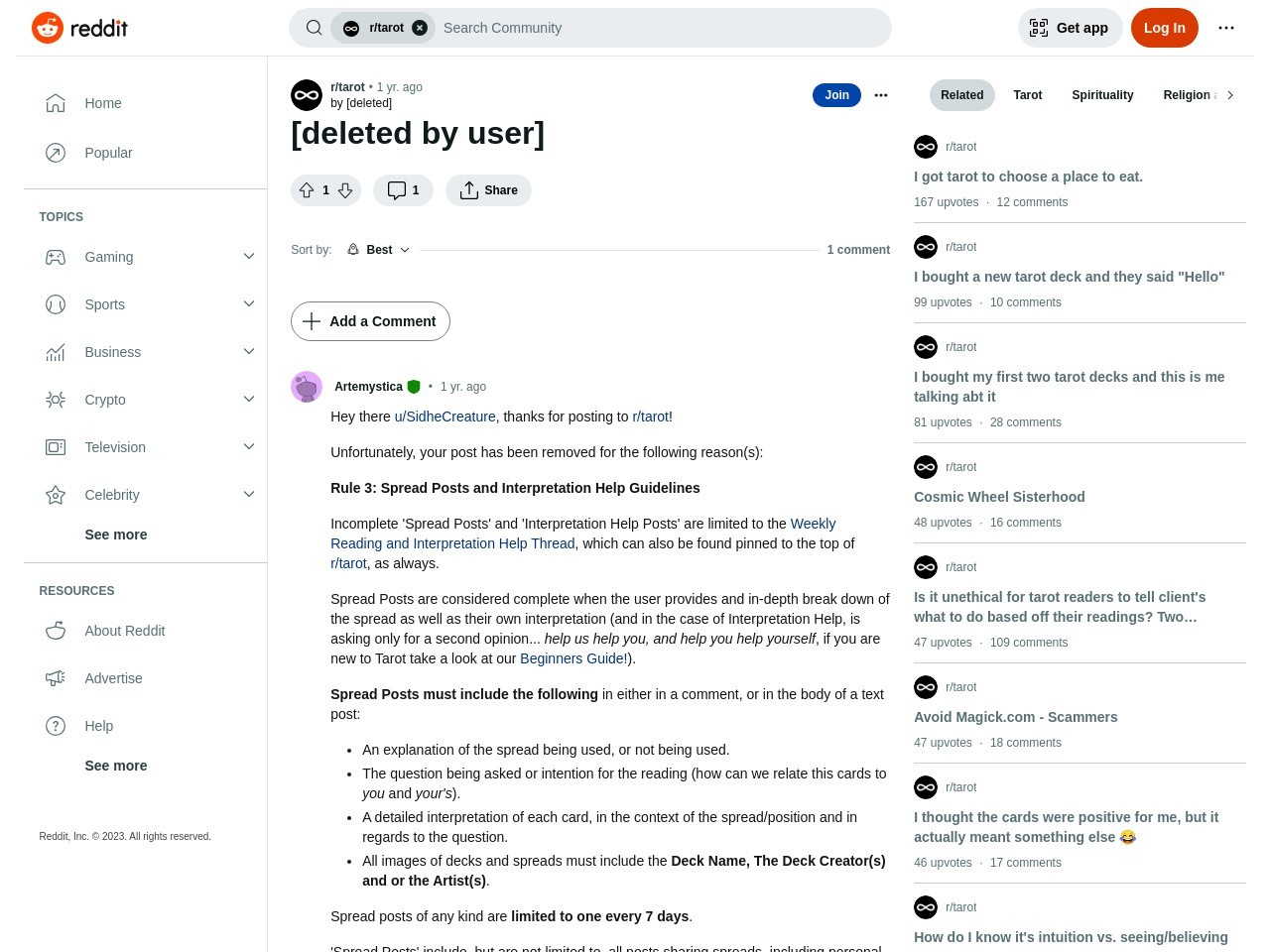 I’ll admit it, Ive never been great about interpreting Court cards. I just started dusting off the skills after a while of not practicing so I’m especially weak right now. I exclusively do readings for myself to get back into the flow (either basic “what do I need to know” questions or advice on sharing my writing). I might as well be throwing Royal galas with how often the court show up, especially knights and queens.

The knights show up without fail if it’s about writing. For example: I did a four card spread (start, stop, continue, advice) and I got 3 knights. Stop was the only non knight card (ten of coin).

The knight of sword shows up the most, followed shortly by knight of wand. Coins a little less common and cups is the least likely to show up but he comes by on occasion (he was the last card in that 3 knight pull).

I’m guessing it’s a “go for it” but I feel like I might be missing some nuance and after the three knights showed up in a four card spread I thought I’d get some extra opinions. What would you think of knights and queens kept coming by